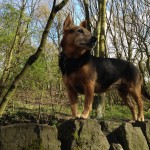 “If you don’t have a competitive advantage, don’t compete”, Jack Welch

Usually, nowadays, that’s a statement of the bleeding obvious, and it’s why it’s not worth over-thinking what strategy boils down to – identifying and exploiting sources of competitive advantage.

As an SME it’s not likely that you enjoy a monopoly, but even if you do you still have competition – from the ways in which people, or firms or government or whoever or whatever it is that you supply to, can do something to avoid using your product. Usually that means substituting it with something else – taking the train instead of buying a car – but sometimes it means finding a way to avoid the need altogether. Either way, something is competing with your ability to command attention.

You have to figure this out, but of course you also have to look at what your more immediate competitors are doing.

In Part One we provisionally defined what your proposition is and what it is not. What we now have to do is to see how your proposition stacks up against your direct competitors and against ways in which your customers can substitute an alternative solution. This is a basically a case of going through the whole exercise again for each of your competitors and substitutes.

This can quickly become unwieldy if you’re not careful, and as with your product segmentation it may be possible to identify broad categories of competition with similar characteristics once you’ve individually analysed your immediate competitor set. You’ll also find that at some point it’s hard to tell whether something is strictly a competitor or a substitute. It doesn’t matter – it amounts to the same thing.

And just as with your own product, it helps a lot to reserve your own judgment and gather as much independent information as you can. What do your own customers and non-customers tell you about your competitors? What other competing products and substitutes do they also use? Have you bought and tested competing stuff? What do your sales people think? Your suppliers? Your distributors? Your Aunt Betsie? The Sunday Times?

If you’re in any established market, you may need to start grouping competitors and (especially) substitutes into categories, and in the case of competitors you might need to pick an example from each category to look at in detail. It’s not as good as looking at everyone, but it might do if folks are competing on similar bases.

At this point you might want to give serious consideration to drawing a graph. In ‘Blue Ocean Strategy’ (don’t ask), W Chan Kim and Renee Mauborgne suggest what they call a ‘strategy canvas’. It works like this. You select a raft of characteristics which are important to customers for your product and competing products. For you, this is the list you worked up in chapter one. But your competitors might be majoring in other features, so you need to include them too. You can stick these along the x-axis of your chart. The y-axis is some kind of relative measure of how good you are. The scale doesn’t matter. If one of your x-axis categories is ‘call center support’ and you don’t have a call center, while competitor A has a beaut, staffed with highly knowledgeable and experienced people and plenty of them, while competitor B provides a basic service outsourced to Bangalore and with an average four minute call waiting time, then maybe you score zero, A scores 10 and B scores 3. Rinse and repeat for every item on the x-axis, join the dots (using a different colour pen for each competitor) and you have a picture of your relative competitive positioning and differentiation for your competitor set.

Now of course not everything on the x-axis is equally important to customers, and you’ll have to form a view on this (if you can form a view of relative importance, especially if it’s based on evidence, then start with the most important stuff on the left and work down from there), but what this gives you is a picture of is the way in which different competitors are providing for different priorities. It might also point to some gaps in the market, but what it certainly should do for you is home in on competitors who are basically trying to do exactly the same as you, who have the same shape of graph. These are the competitors who your customers constantly confuse for you, and vice versa. And they’re a real problem.

Because you basically have two choices. You can accept that you are dividing up this particular customer segment between you, and just live with that, probably getting into a race to be as good as you can at everything you do and lowering your prices as you become more efficient – a process called ‘competitive convergence’ that’s great for your customers and lousy for your bottom line and blood pressure. Or you can figure out a way to reposition yourself so that you have a distinctive offering.  This is strategy.

If you already have a visibly distinctive position then the last thing you should do is rush to cover off things that you don’t already do. Let’s suppose you compete by providing a basic and economically priced product, but backed up by superb service quality, including a very rapid response time, because your customers really depend on your product being ‘up’. One of your competitors is doing quite well by offering a product that’s at least as good as yours, at a lower cost, but with no service infrastructure at all. Actually he’s growing faster than you are. So waddya do?

What you absolutely don’t do is ‘straddle’ – try and launch a new product which on the face of it sounds like a sensible idea (“Why don’t we launch a ‘budget version’? Ah, go on.” ) It won’t fit with any of your existing infrastructure and culture. You’ll just end up doing something that your competitor does better, because he doesn’t have the trade off of having to run your higher cost service chain. Culture in particular is a massively underestimated factor – it can make a competitive advantage difficult to shift, but it can make a shift in your own competitive positioning a nightmare.

Where you have a real problem is where it turns out that you have a competitive disadvantage across the board, or where you have an advantage on characteristics which simply aren’t valuable to a sizable customer segment. Then you’re screwed, absent a radical overhaul.

You may, of course, find that despite having an unassailable competitive advantage in your sector, you’re still screwed. Because your particular sector has had it (you are the absolute king of Betamax video rentals), or because the entire world is out to get you (meaning politicians, economists, scientists, society, technologists, environmentalists or lawyers. Or Zoroastrians.) We’ll get to this in a later article.

Before we do though, we have to face the fact that your sector isn’t actually as simple as this. The infamous Michael Porter, the Pope of Positioning, spent a lot of time spelling out how the detialed structure of your sector is vital to understanding it’s competitive dynamics. All we’ve looked at so far is you, your competitors and, if you were paying attention, substitute products. Unfortunately you also have to worry about new entrants to your sector. Oh, and your suppliers. And customers. Bugger.

Porter called all this idea the ‘five forces’ – competitive rivalry, substitutes, new entrants, customers and suppliers. Which is a shame, because a turnip could remember this and so it features in even the most basic business course, and can therefore be easily dismissed by those of us with more sophisticated and worldly experience. And, if that was all there were to it, we’d be right about that. “What are the barriers to entry, how do you stand against your competitors, can your customers easily cut you out, can your suppliers bypass you?. That’s it, strategy job done. What’s on TV?”

The list below tabulates all the factors which the Perfesser identified as being crucial to taking a view on all of this. You need to do the same.  Ciao.

Switching costs of suppliers and firms

Importance of volume to the supplier

Impact of inputs on cost or differentiation 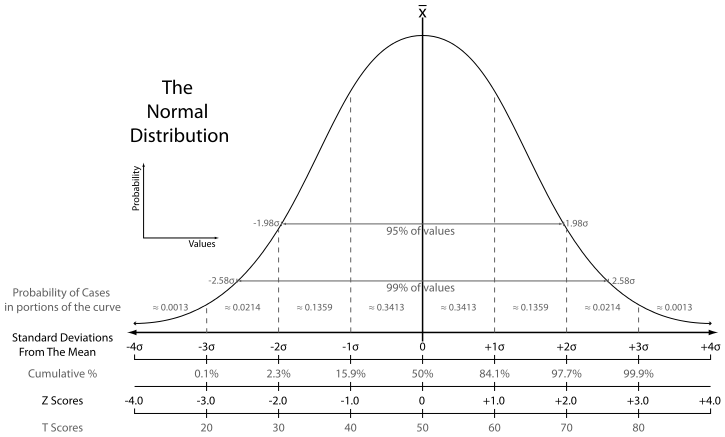 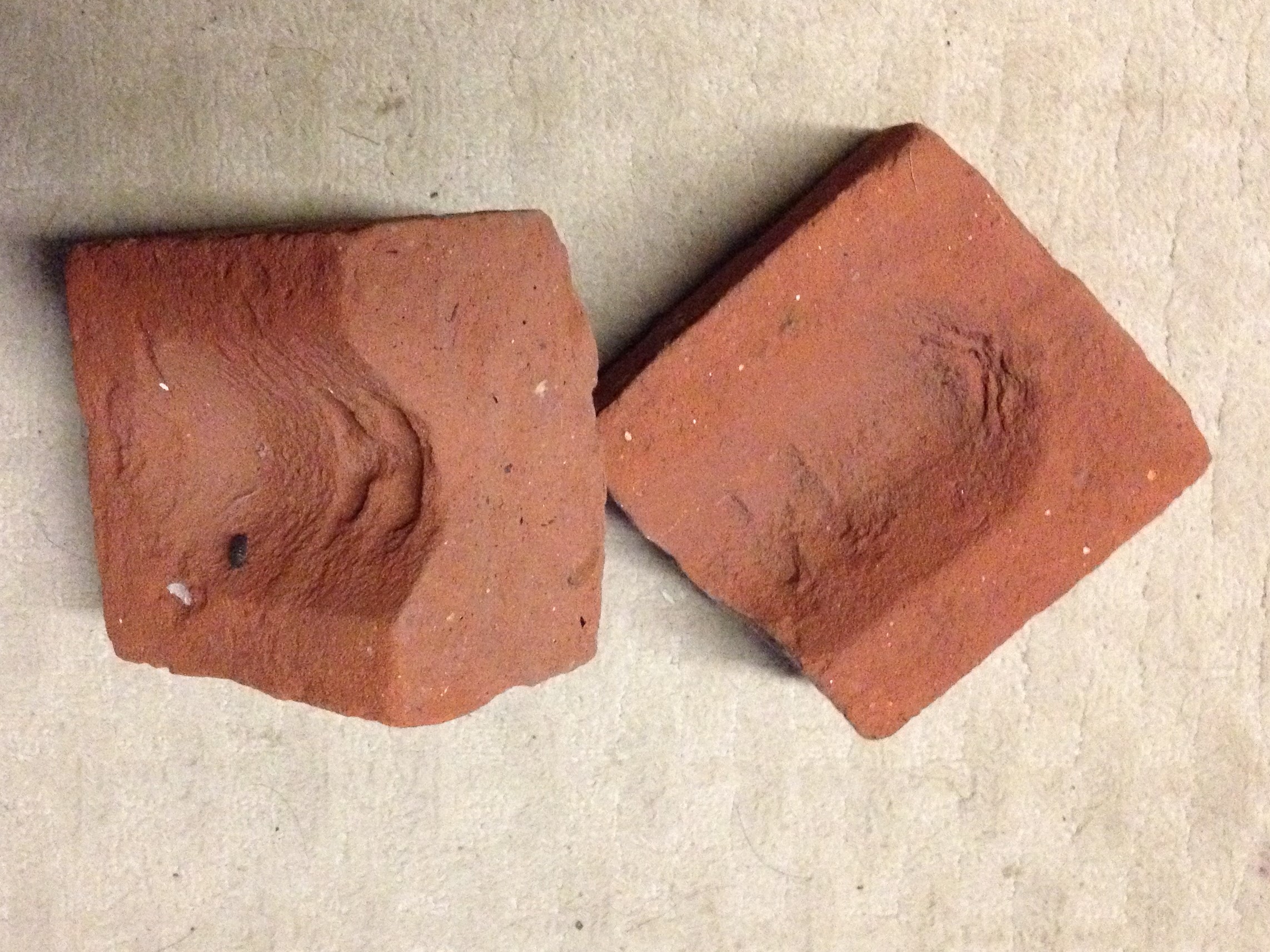 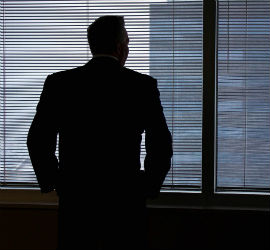 3 thoughts on “What are the opposition better at, and should we care?”