There’s a point in Zen and the Art of Motorcycle Maintenance where the author, Robert Pirsig, is describing semi-autobiographically his experience teaching English (‘Rhetoric’) at a college in Bozeman, Montana. One of his 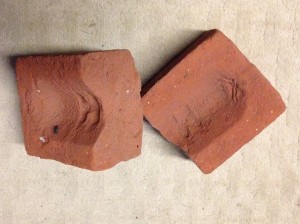 students, a clever but unimaginative girl, has set herself the task of writing an essay on the US. Pirsig gently suggests that she try narrowing her focus a little, perhaps to an essay about Bozeman.

A few days later the girl is back, quite upset this time, because she’s struggling to get started, and she can’t understand why she should be able to write about a small and incidental town like Bozeman when she’d wanted to write about the US.

Pirsig, angered, tells her to write about a street in Bozeman, about one building there – the opera house – and to start with the upper left hand brick.

Puzzled she goes away, and a few days later turns in a lengthy and outstanding piece of work. She had sat herself in a coffee shop across the street, started writing about the brick, and it was like taking a cork out of a bottle. She couldn’t stop writing.

The author is clearly citing this idea of focusing on the small and limited as a means of breaking ‘stuckness’ and as an aid to creativity. In the Art of Learning, Josh Waitzkin instead picks out the emphasis on depth of understanding, rather than breadth, and dubs this approach ‘Pirsig’s Brick’. From this perspective, Pirsig is describing the traditional approach of the Japanese ‘do’ (pronounced a bit like ‘dough’), the ‘ways’, martial and otherwise, of Japan. In this case, the brick becomes a kind of ‘case study’ where timeless and broad principles can be applied to the highly specific.

In strategy, sometimes the problems are just too big. I participated in a ‘foresight’ event recently where the issues under discussion, huge societal themes, were so vast that it was difficult to get any traction on them, and impossible (in the time we had) to drive out any concrete insights. Equally, there is a widespread belief that strategy is concerned with the ‘general’, and that the enemy of strategy is detail. The result of this belief is typically a ‘strategic perspective’ which is facile and simplistic; useless at best, dangerous at worst.

Pirsig’s Brick has much to teach us in the discipline of strategy. It tells us to develop highly specific scenarios, not just broad socio-political themes, to test our contingencies. It tells us to identify our sources of competitive advantage not in aphorisms but in the granular activities of our business and it’s relationships. It tells us that the Devil is in the detail. We don’t miss the general; it’s just that we proceed from the particular to the general, instead of starting at the general and not getting much further.

And it helps to free us when we’re stuck. 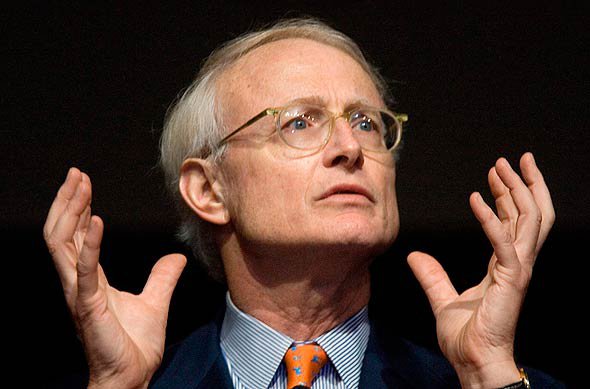 Competitive advantage for SMEs, Part Two   In Part One we looked at what we need to be good at. We also…