Skip to content
“Time is an illusion, lunchtime doubly so“, Ford Prefect, The Hitchhiker’s Guide to the Galaxy (1978), Douglas Adams.
Honestly, it was a hoot. 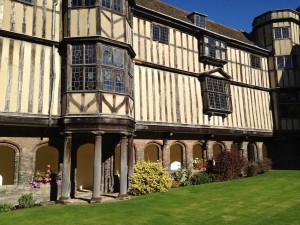 Thirty years after we ‘matriculated’ (went to university) our college decided to reunite us for dinner and, er, drinks.  I learned a new euphemism.  Lord Eatwell, the college Prezidente, described us warmly as being the most ‘convivial’ bunch they’d hosted. I took ‘convivial’ to mean ‘half cut’.
It was also a genuine shock.  Seeing a  bunch of people who, only yesterday, were vivacious 21 year olds, transformed overnight into bald, grey, haggard and careworn fifty year olds was, well, alarming.  I haven’t looked in the mirror since, just in case.
One of our number, Mel, a gifted speaker, reminded us of Certain Key Events.  The shock that a guy from Todmorden had experienced when, on ‘going up’ to Cambridge, he’d encountered men, men mark you, carrying umbrellas.  “Being from Yorkshire, I had never seen such a thing”.  Fridgehenge, when around a hundred fridges were taken from the kitchens of the Cripp’s Court apartments overnight and arranged in a ring around the central courtyard.  Mine was one of them, and I never did manage to find my milk carton.  Oh, and the film crew.
In 1983, a film crew landed at Queens’ College at precisely the same time as me.  They proceeded to make a documentary series, ‘Queens’, A Cambridge College’, which aired the following year and which, if I were a betting man, I’d guess you haven’t seen.
I did see it.  And its most salient feature was how completely it failed to capture the reality of College life as I experienced it.  There are two explanations for this of course, one of which being that it was me that failed to experience the reality of College life, and in all honesty that wouldn’t come as a complete surprise.  But the other is that the film crew, despite their best efforts, failed to get under the skin of the college.  Dazzled  by a few attention seekers perhaps.  I guess you had to be there.
I’m often reminded of this when dealing with non-executive directors.  I’ve sat on and attended a fair number of corporate boards, and I’ve concluded that one of the easiest jobs in the world to do, and one of the hardest to do well, is being a NED.  I’ve met some very, very smart NEDs, but the reality is that, unless you make the effort to get under the skin of a business, what you end up with is management by aphorism.
I guess you have to be there. 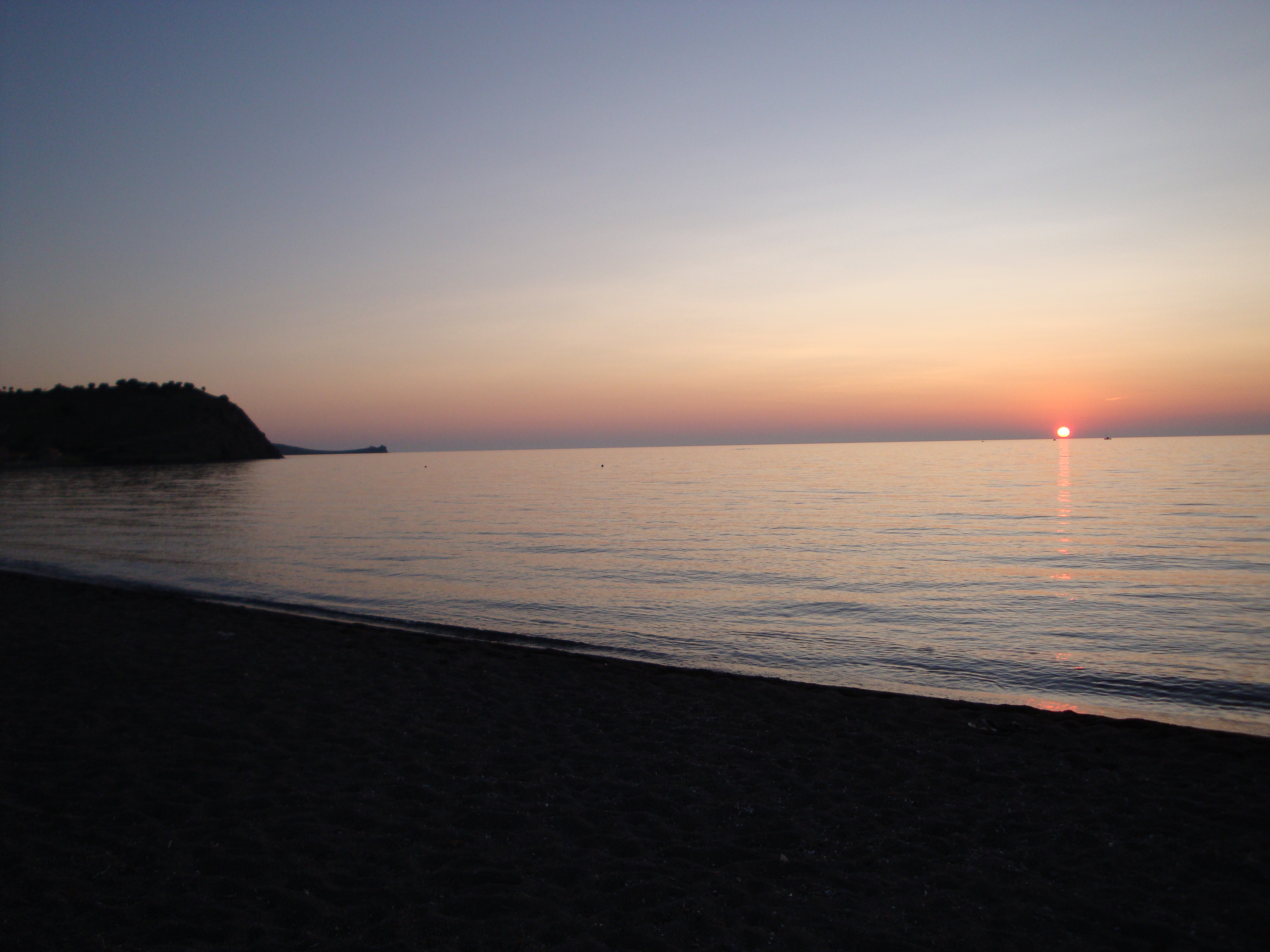 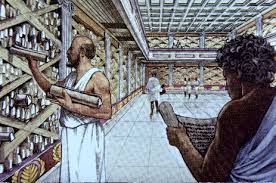 For as long as I can remember I’ve been enraptured by the written word. This is almost literally true. My second earliest…

2 thoughts on “You had to be there”