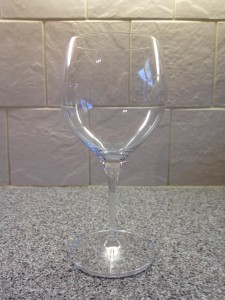 I guess we all read the papers, even if for some of us there’s no actual paper involved any more. So it’s not going to add any value to your business to point out that flat is the new growth, things aren’t what they used to be, and the government isn’t going to abolish APD any time soon. What I’ve done below is to pick out a few themes which might not be so obvious, unless you’re already at the sharp end of them. In the months to come I’m going to be blogging about developments and trends at the edge of the technological/social/political/economic environment which may have a strategic impact on the travel sector, amongst others. Here’s a selective taster: I’ll canter through a few boogie men and briefly reflect on implications. Then I’ll outline a more systematic method for assessing their impact.

I’ve quoted Charles Stross before on this one, but it bears repeating because I don’t think we’ve really digested the implications of this in the travel industry: we’re raising a generation of kids who won’t know what it is to be lost.

You’ve seen the stats for growth in ‘mobile’? The tourist of the near future is going to be travelling with technology that knows where he is, can inspire him, entertain him and tell him all he needs to know. He’ll be accessing content that someone is providing, through channels that someone is curating. It’s not obvious to me that either of these providers will be an existing tour operator.

See Travel Futures for more on this – it may be a story, but it’s not fantasy.

Actually a lot of this content is going to come from other travellers, who are going to be more trusted than corporates. Some smart players are going to figure out a raft of clever ways to co-opt customers to produce more and more content, maybe even design product. Cool, but we may need to fundamentally redefine what a tour operator is for.

Alongside the exponential growth of ‘mobile’ we’re seeing a potentially huge new trend, not in the growth of the internet as an alternative to the physical world, but as as an augmentation, woven into the fabric of geography. The digital experience is already starting to become integral to the travel experience, and this trend has barely got under way. Again, tour operators and asset owners are going to have to ask themselves some hard questions about where they can add content and value, or whether their stewardship of the travel experience is going to be wrested from them altogether.

Authenticity and the Refusenik Segment

Turning every vacation into an episode of Star Trek isn’t going to be for everyone of course – there’ll be a sizeable segment who want to connect with reality and leave technology behind. Before you go racing after these guys as your business-model saviours though, bear in mind that every other technophobic tour operator is going to be doing exactly the same thing.

As far as I can see, passenger jet aircraft fuelled by algae are about as imminent as commercial nuclear fusion – commercial aviation is probably more sensitive to long-term depletion of viable oil reserves than any other sector. Long term? Well maybe not. Take a look at this chart, drawn to my attention by Adrian Nixon, whose upcoming e-book ‘Diesal?’ will look at this whole area in detail. It overlays and averages a raft of independent forecasts of oil production. The most optimistic shows output peaking about teatime today, and all of the forecasts show rapid decline in output over the next decade.

Global socioeconomics and crowding out

Back in the good old days a recession in the Western world, depressing demand for leisure travel, could be buffered to some extent by passing the pain up the supply chain. Today the West doesn’t have a monopoly on demand, and a growing number of destinations are becoming attractive to a growing number of travellers from the BRICs. At the margin therefore a western tour operator is going to find it harder to make cost reductions stick with destination suppliers who can swap capacity into other markets with increasing ease. In extremis access to the more desirable locations may effectively be crowded out by BRICs demand. In any case, the net effect is a creeping margin or demand squeeze. Operating risk increases. Analysts take note.

Is the Euro going to fall apart? God knows. If it does, the Southern exit-ees get more competitive currencies as destination markets, the Northern exit-ees get stronger currencies that make travel more affordable. Great for mainstream tour operators? Maybe, if it weren’t for financial collapse throwing northerners back into recession and civil unrest turning newly affordable destinations socially toxic. Poop.

I’ve had genuine conversations with heavy duty financiers who think that an ageing demographic automatically means that traditional suppliers of holidays and trips to the elderly are about to enter economic nirvana. I don’t buy it, because as far as I can see those segments of the older demographic which have historically gravitated to Saga and Wallace Arnold aren’t getting noticeably bigger. Instead a whole generation of older travellers is emerging who can see no good reason why they shouldn’t compete in the Brazil Olympics, and wouldn’t associate themselves with ‘old people’ brands any more than teenagers would buy correctly fitting trousers. Net spending power may be moving up the age spectrum, but there isn’t a single correct uber-strategy for forty somethings, so why should there be one for sixty somethings? There is still scope for a plethora of differentiation by variety, needs and access. This isn’t a winner-takes-all demographic.

The most important question in strategy – so what?

Our sociotechnological trajectory in particular is potentially going to raise existential questions for many tour operators. Before the wine glass broke, a tour operator could add value simply by controlling access to the leisure travel experience. Any future is going to have to be about adding real value, and emergent technologies are both an opportunity and a threat in that regard. People will still want to travel, if they can afford to, but the value chain delivering their experience may look very different to traditional models.

Now Donald Rumsfeld, of course, famously warned against making predictions, especially about the future. The job of this kind of environmental scan is not to make predictions but to reduce surprise. But we can’t do that if we put our hands over our ears and sing ‘tra-la-la’, as many of us did in the nineties. So how do we make a systematic assessment of the impact on a business of current and future trends (of which the above are nothing but a small sample)?

Coping with changes in the strategic environment means dealing with complexity and assessing significance. For this purpose, it is usually combined effects which are the most important. We can characterise these as ‘themes’ or ‘scenarios’. The ‘technological avalanche’ described above, for example, is really a convergence of a raft of social and technological feedback loops that for this purpose we can assess as a single theme.

The next bit is understanding the potential differential impact on the elements of our strategic positioning, and it really is difficult to do this well without having some kind of model (or models) of the structure of your positioning is in the first place. This is a big topic. Your national or regional industry environment may be important (‘Porter’s Diamond’), some kind of sector model (like ‘five forces’) is important, including an understanding of the basis of competition from within and without the sector (‘strategy canvas’). A strategic picture of your own enterprise – activity map, value chain, business model canvas, whatever.

The point is to have a detailed but structured representation of the components and architecture of your and your competitors’ strategic positioning.

You can then go to work cross-referencing your themes with these components to assess the differential impact on you and your competitors. Use a scoring system if it helps. At the end of the day, its about using tools and models to discipline the analysis and enable robust conclusions to be drawn.

Forewarned is forearmed. You may decide on a subtle brand repositioning or a fundamental redesign of your business model. To stockpile cash to deal with volatility, or to channel funds into strategic innovation. To consolidate the sector. To exit capacity. To seek new capabilities. To boldly go where no operator has gone before. Or not.

But at least you’ll have your eyes wide open. 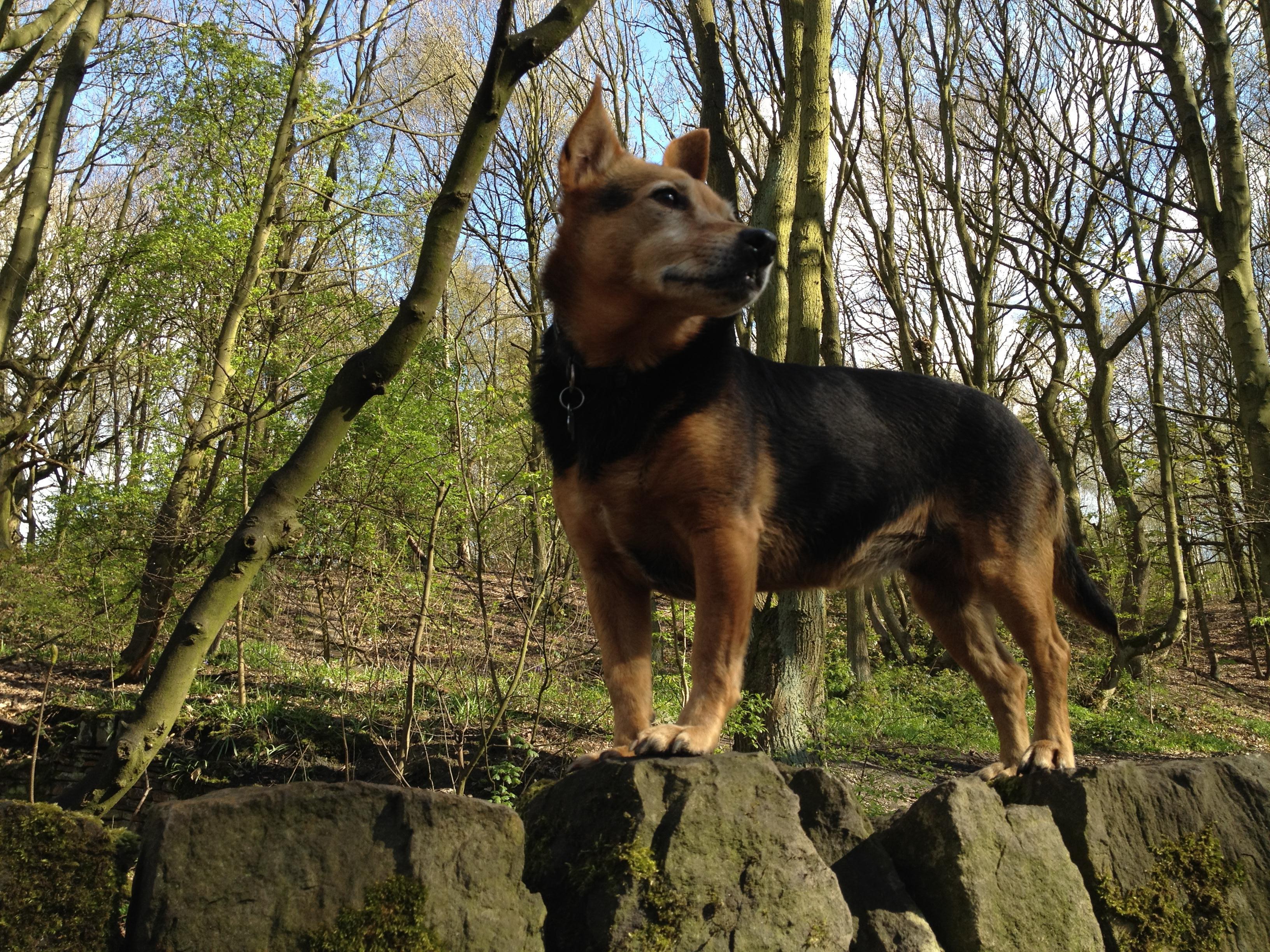 Competitive advantage for SMEs, Part One. Strategy begins and ends with the customer.  Well okay, the purpose of any business, to paraphrase… 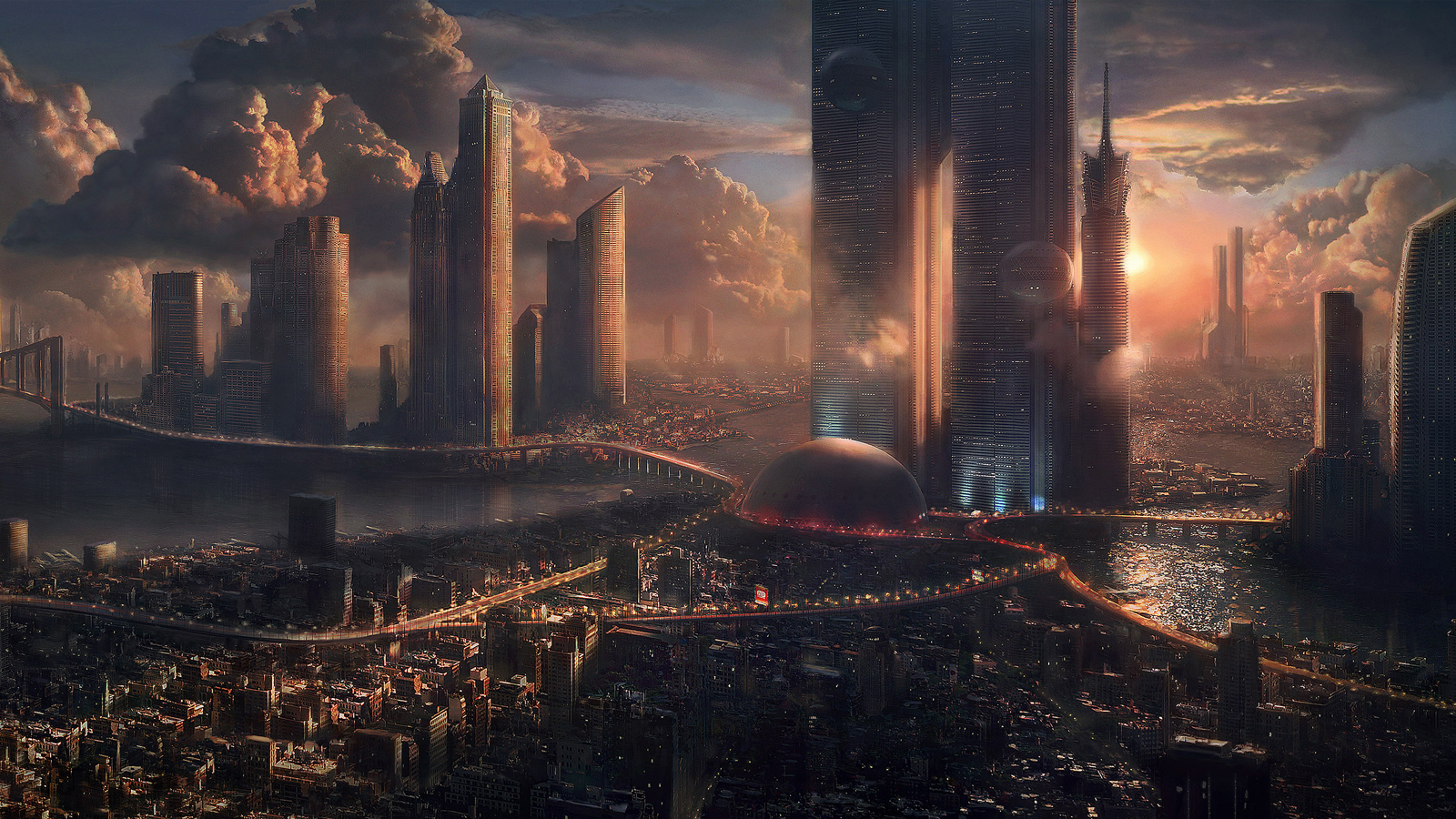 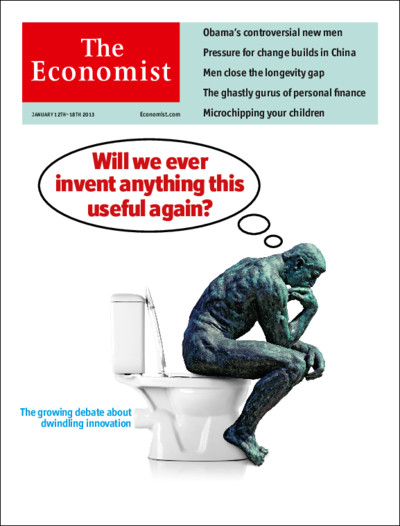